You will be found 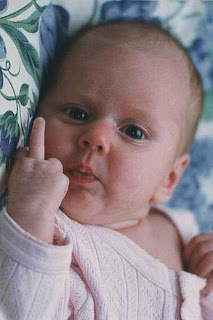 Was this in Guadalupe or Comal County?

No one hurt in bank robbery
By Mark Koopmans The Herald-Zeitung
GARDEN RIDGE — No one was injured Monday during an early morning bank robbery.The incident, which police say involved a lone suspect who ran from the scene, took place at the American Bank of Texas branch, 19501 Farm-to-Market 3009 in Garden Ridge.

“What appears to be a white male wearing a disguise entered the bank and approached the clerk at about 8:20 a.m.,” said Garden Ridge Police Det. Donna O’Conner. “He then displayed a note and a handgun before leaving with an undisclosed amount of money.”

O’Conner said the clerk involved “acted very appropriately.”The suspect is described as being a short, white man possibly in his early 20s, O’Conner said.“We have a couple of leads that we are following up with as well as some evidence that was collected from the scene,” she said. “We will continue to work with FBI agents from the San Antonio office to resolve this case as quickly as possible.”
Posted by Sam at 7:03 AM