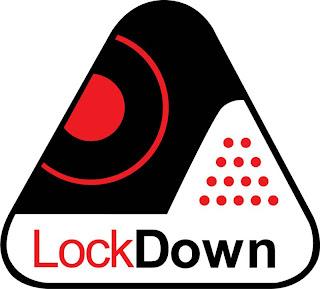 (I thought I was thinking it not typing it, DOH!)

Woman kept prisoner at home by her own husband for 50 years
A woman in Italy was kept a prisoner in her own home by her husband for 50 years, police have revealed.
By Lucy Cockcroft The wife was only allowed out of the house when accompanied by him, and was not allowed to speak with anyone else.
She raised the alarm when she was admitted to a hospital at Trento, a few miles from her home in the nearby Val di Non in northern Italy, for heart trouble.
She told doctors that her jealous husband had kept her a prisoner in their home virtually since the day they married in 1958.
The couple, who were not identified, are both in their seventies and are believed to have two grown-up children.
He locked her inside the house when he went out, and would not even let her watch the television.
A police spokesman said: "Once the hospital informed us of the woman's story we acted immediately and informed the local prosecutor.
"It appears that the woman was kept a virtual prisoner in her own home for 50 years. She was only allowed out when her husband was with her and if he went out on his own he would lock all the doors and windows.
"At 5pm when he came back he would lock the place down, She was not even allowed to see her children and they were not allowed to visit.
"The TV was also forbidden and there were also times when he would beat her.
"It's a very sad story and the woman's life has been made a misery by her husband – if it wasn't for the fact she was admitted to hospital and bravely decided to speak out her ordeal would have continued."
Trento prosecutor Fabio Biasi requested an order for the man to be removed from his house and taken to secure accommodation while the investigation continued.
Posted by Sam at 7:06 AM