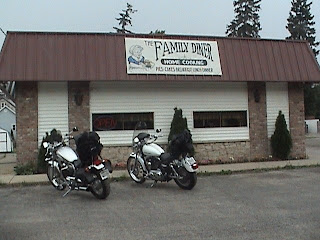 It really is heaven!

Astronauts reported the bizarre scents on their suits when they returned from space walks.
The space agency has commissioned Steven Pearce of British fragrance firm Omega Ingredients to recreate the smells to help train spacemen.
He said: “When astronauts were de-suiting and taking off helmets, they all reported quite particular odours.
“We have already produced the smell of fried steak, but hot metal is more difficult.
“We think it’s a high energy vibration in the molecule and that’s what we’re trying to add to it now.”
Mr Pearce told pupils at Moorside High School, Manchester, he hoped the smells would be ready this year.
Posted by Sam at 5:59 AM