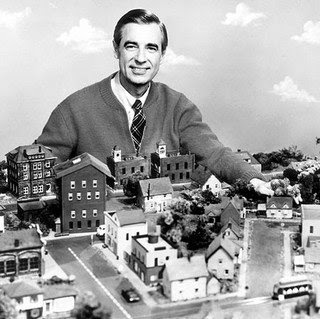 Another killing in 2 days in the same neighborhood.

Who knows but it is frightening to those who live there, I am sure.

1 killed in second North Side neighborhood shooting
By David Saleh Rauf and Alejandro Martinez Cabrera - Express-News
Police late Tuesday evening are investigating a fatal shooting in a North Side neighborhood where gunshots rang out for the second consecutive night.
About 9:15 p.m., San Antonio police responded to a shooting in the 11100 block of Baywood Drive, where they found a man dead outside his residence with multiple gunshot wounds.
He was not identified, and police did not immediately provide a motive for the shooting.
Tuesday’s gunplay in the neighborhood just north of Castle Hills follows a Monday evening drive-by that left one man critically wounded.
About 22 hours before Tuesday evening’s shooting, a 35-year-old man was shot as he walked with his wife in the 11200 block of Belair Drive, just one block away from Tuesday's shooting.
In Monday's incident, police said a gunman fired four rifle rounds from the bed of a pickup just before midnight, hitting the man once in his upper right leg. The man was taken to University Hospital, where his condition was downgraded to critical as of 5 a.m. Tuesday, Capt. Cris Andersen said.
While the motive behind Tuesday’s shooting is unclear, police believe Monday’s could be gang-related. A witness to that shooting told police they heard one of the four men in the pickup scream what police believe is a gang nickname as it drove off, Andersen said.
Prior to this week’s spate of shootings, the neighborhood has had some serious incidents in the past, Andersen said.
In mid-July, a 6-month-old infant was critically wounded in a drive-by shooting. In that incident, a gunman fired 10 rounds with a .22-caliber pistol from a moving vehicle, striking Mya Isabella Baxter once in her side as she lay in a stroller.
Police later arrested and charged Jeremy David Mendoza, 17, with injury to a child in connection with the girl's shooting.
“The gunfire has been an ongoing occurrence,” said Timothy Martin, a resident of the neighborhood, after Monday’s shooting.
Posted by Sam at 5:39 AM