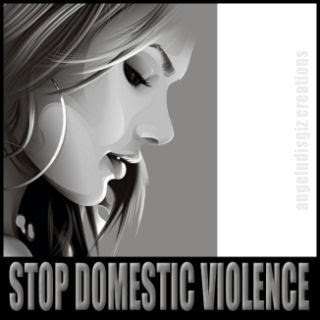 Another guilty verdict for sure.

Friend testifies slain woman feared husband
Graeme Zielinski - Express-News
Julia Garza had hoped to move out of her Northwest Side mobile home park and, with her two young children, away from an estranged husband she increasingly feared, prosecutors and her best friend said in court Wednesday.
But on July 9, 2006, the friend called police and, breaking down the door, they found Garza strangled in the tub of the guest bathroom of the home, in the 11500 block of FM 471.
That was the same room that, just hours before, David Garza had blocked her from entering, Virginia Gonzales told a Bexar County jury during his murder trial.
David Garza, charged with killing his 31-year-old wife, has been in custody since 2006, when he was found being held in a West Texas jail on unrelated charges of burglary. He has pleaded not guilty to the murder charge.
After objections by defense lawyer David Garcia, 227th District Court Judge Philip Kazen excluded Gonzales' testimony about what she said Julia Garza had told her — that David Garza had hidden in a closet and tried to choke her just days before the slaying, and that he had threatened to kill her if she ever tried to leave.
“She was frightened,” Gonzales testified. “Her main goal was to move out of the mobile home at the end of the month.”
Gonzales said she drove over to Julia Garza's after some phone calls went unreturned. When Garza did not come to the door, Gonzales called police and drove a short distance away.
When she returned, she told the jury, David Garza was there, acting “fidgety and nervous.” She said he allowed her to check the house, but blocked the guest bathroom, claiming he had been doing drugs there. On her way out, Gonzales said, she saw a bloodstained towel.
Gonzales said David Garza then followed her out the door and that she feared for her safety and went to wait for the police, who eventually broke down the door. By that point, David Garza had fled, she said.
Posted by Sam at 5:58 AM