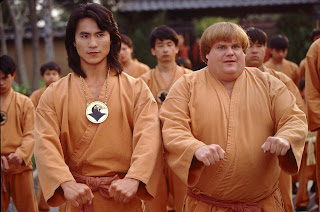 Now, put him away.

Suspect jailed in carjack shooting
SAEN
Deputies have arrested a man suspected of shooting a man in northeast Bexar County during a botched carjacking Monday night — while wearing a ninja-like outfit.
Jacob Cavazos, 18, was charged with aggravated robbery and aggravated assault with a deadly weapon. He remained jailed Tuesday, with bond set at $70,000.
Deputies said a gunman wearing a black mask and black clothing walked up to a group of men in the 8400 block of Tuxford at 9:30 p.m. and demanded the keys to a man’s Cadillac before shooting him in the chest.