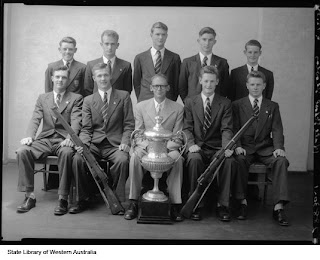 Both sides. I don't think a jury would be too sympathetic to "I skipped my meds so that's why I made jokes about shooting up the school.

I don't think a jury will send him to prison if he's found guilty.

“We are looking forward to our day in court, when the facts will come out,” said Wallace Ferguson, attorney for Doelitsch, a former Boerne student arrested Aug. 22 and now held in lieu of $500,000 bond at the Kendall County Jail.

In a jailhouse interview shortly after his arrest, Doelitsch, 18, admitting sending text messages to a 14-year-old friend about a plot to attack the school. But he said he was only making jokes after feeling depressed and skipping medication prescribed to treat a bipolar disorder.

Assistant District Attorney Lucy Wilke said the grand jury heard testimony Monday from a police officer, two friends of Doelitsch — including the 14-year-old who received the text messages — and a school counselor before indicting Doelitsch, whose first pretrial hearing is set Thursday.
Posted by Sam at 5:28 AM