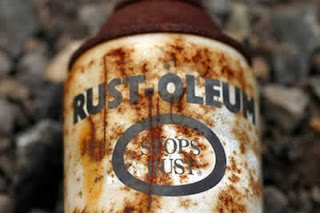 Ironically he proved he was right in feeling unlucky.

C'mon you guys chip in and give him a million bucks.

He didn't think Lady Luck was on his side -- and now he's out millions.

"The word is that when they were going around the office asking who wanted in on the pool, one guy said no, that he wasn't feeling lucky," said Jill Cook, who with husband Tom owns Cook's Deli in Albany, where the winners are lunchtime regulars.