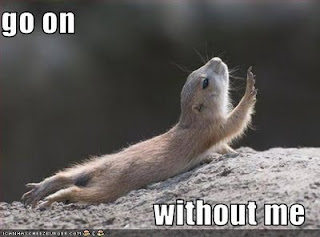 CA prosecutor resigns over warrant for his arrest
Associated Press -

MERCED, Calif. (AP) — A prosecutor for a central California county has resigned after his superiors discovered he had been working despite a nearly-year-old warrant for his arrest.

The Merced Sun-Star reports that a bench warrant for the arrest of Merced County Deputy District Attorney Matthew Shelton was issued last April for failing to appear in court for speeding and driving on a suspended license.

Yet Shelton continued working, handling misdemeanors and felony cases, including a homicide. Police alerted his office about the warrant on March 2.