Look out! Third times the charm 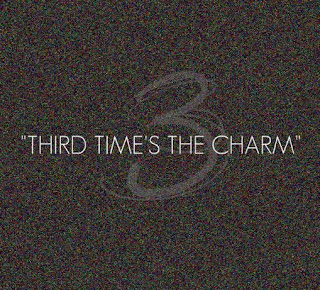 It sure sounds like he needs some sort of help.

For himself, not for burning down the house.

A man who twice attempted to burn his rural Bexar County home has been arrested on arson charges, Bexar County officials said.

Luis Garcia, 35, was charged with two counts of arson and ordered held in the Bexar County Jail under bail totaling $100,000, according to jail records.

Garcia tried to burn the house, owned by his mother, on March 5 and then again on March 7, and had previously threatened members of his family, an arrest warrant affidavit states.