Apparently a mile deep and a mile wide 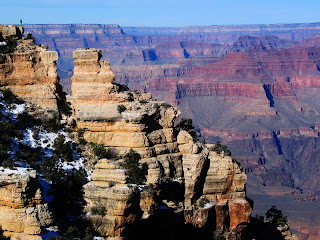 SCRANTON, Pa. (AP) — Police in northeastern Pennsylvania say they recovered more than 50 bags of heroin, cash and loose change from a woman following a cavity search.

Authorities say 27-year-old Karin Mackaliunas was detained last weekend following a crash. Scranton police say they found three bags of heroin in her jacket and after being taken to the police station she told investigators she had more hidden in her vagina.

A doctor performed a search and recovered 54 bags of heroin, 31 empty bags used to package heroin, prescription pills and $51.22.