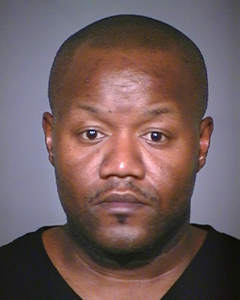 No telling what he'd do if he were in Japan.


Frederick Tapley needed cash, so he stole the wedding and engagement rings off the finger of a deceased patient at the suburban hospital where he worked, then pawned the jewelry.
He used some of the money he collected to pay his cable TV bill, DuPage County prosecutors said Wednesday as the 37-year-old Romeoville man pleaded guilty to felony theft.
Tapley faces up to five years in prison when he is sentenced later this year.
The rest of the story:
Posted by Sam at 4:51 AM