Another two-fer for the police 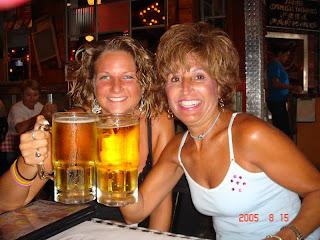 A case of opening your mouth and removing all doubt.

WESTMINSTER, Colo. -- Westminster police were arresting a suspected drunken driver involved in a car crash when a woman driver walked up to complain about how officers had picked a "stupid place" to park patrol cars.

Police ended up arresting the woman driver on suspicion of drunken driving, too.

"I wish every drunk would seek us out. It would be great," Westminster police Investigator Trevor Materasso said Tuesday.