Good Bye see you much later 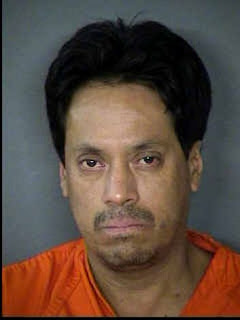 A trial to the bench with facts like this?

To Judge Juanita?  Dude!  You are so outta here for life.

Well-deserved as well it would seem.

When Robert Gutierrez called 911 at about 3 a.m. on Aug. 19, 2009, he said he wanted to report a deceased person at his Northwest Side apartment.

“She drank herself to death,” he told the dispatcher, referring to girlfriend Sandra Barrios, 58.