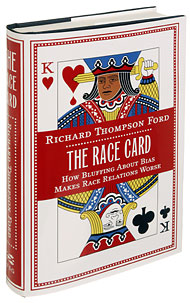 Its pretty simple really and it transcends any issue of racism.  I'm also tired of everyone always screaming racism, you're on cell phone videos and you sent them around?  What?  It wasn't you?

So, and pardon me for being a little crude, she can be lying on her back, naked, legs spread open, and begging for you to 'sex' her.

CLEVELAND, Texas — This old timber town of almost 8,000 in East Texas has become a tinderbox that some residents fear could be ignited by charges of racism, political chicanery and child rape.

Even before the alleged gang rape of an 11-year-old girl divided Cleveland, tensions were simmering.
Accusations of racism had been flying over the looming recall election of three black City Council members.

Those targeted for removal have expressed concerns the election could be racially motivated, while their opponents accuse them of mismanagement and squandering tax dollars.