Soon to end in plea 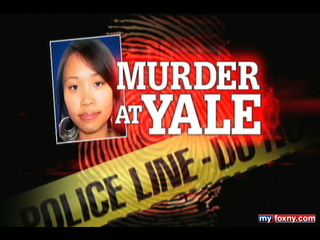 It doesn't bring back the victim but it may bring some measure of closure for the families, hers and her fiances.

Lopez would not specify the charges but said it was part of a plea deal.