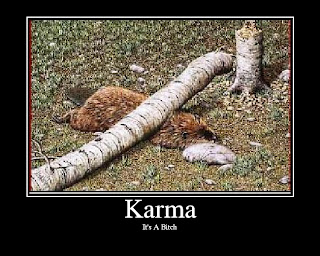 
ALBUQUERQUE, N.M. (AP) — An Albuquerque, N.M., lawyer known for suing drunken drivers has been convicted of driving while impaired.

Ron Bell was found guilty of three counts Tuesday, including DWI, speeding and failure to maintain a traffic lane.

Bell was stopped in June 2010 by an off-duty Bernalillo County sheriff's deputy. Bell failed some field sobriety tests and a toxicology report showed he had amphetamine in his system.