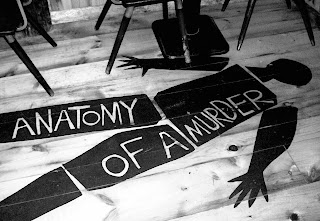 The last words of a dying man.

After being stabbed 10 times, including once in the throat, Alonzo De La Garza wasn't able to say much to police officers who had followed a trail of blood to his South Side apartment.

But he was able to point out his killer, prosecutors said Wednesday as testimony began in the murder trial of neighbor Anthony Deleon.

“Tony cut me,” De La Garza, 55, struggled to say three times as he gurgled and choked on his own blood, officer Juan Marines told jurors in the 175th state District Court.