Do you know where I am?

Somebody, somewhere knows where Baby Joshua is. 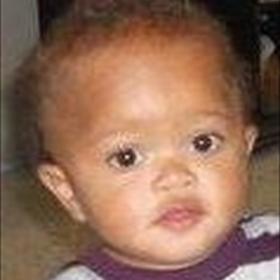 Maybe the thought of receiving $20,000 will loosen some tongues.

Its a sad commentary if it takes the money for folks to do the right thing.

That being said its still the right thing to do.

Up to $20,000 offered for info about missing tot
By Roy Bragg - Express-News

NEW BRAUNFELS — Law enforcement agencies are offering up to $20,000 in rewards for information in the disappearance of toddler Joshua Davis Jr., who vanished from his family's home here 40 days ago.

The FBI, which has been helping New Braunfels police investigate the case, has put up a $10,000 reward for information on the whereabouts of the boy, who disappeared Feb. 4, the coldest night of the year.

When the FBI announced the reward, Comal County Crime Stoppers doubled the potential reward it was offering.