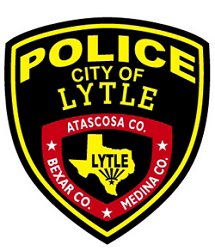 This could tun out to be a big deal with lots of folks involved. or it could a lytle deal.

I crack me up sometimes.

An investigation has been launched into allegations that a Lytle Elementary School student was sexually assaulted Tuesday while at the school, Lytle Police Chief Richard Priest acknowledged Saturday.

He said his office received a complaint Wednesday from the mother of a student.

“Right now, it is an allegation,” Priest said. He said he was unsure how many people may have been involved and where on the campus it allegedly occurred.