Be careful what you ask for 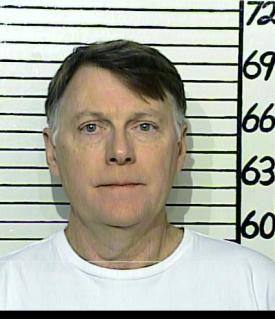 The Judge increased his appeal bond from $24,000 to $200,000 and ordered him to wear an electronic monitoring device.

So much for going back to Court to get your restrictions loosened.

He didn't get it.

Clark, free on bail while he appeals a February jury verdict that resulted in a seven-year prison sentence and a $10,000 fine, asked the court to loosen his travel restrictions and consider a new trial.