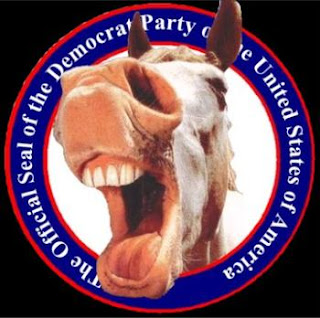 Pleas to resign seem to be falling on deaf ears.

While I am not a Democrat I would think Mr. Ramos should step down allowing the Bexar County Democratic Party to try to recover from him and the folks before him who ran it into the ground.

Going at least as far back as the early 90's under Leo Pacheco, who informed this blogger that the party would not support Anglo candidates.

Yet you call the Republicans racist.

Since Ramos made statements last week slamming gays and other party members, several local elected officials have blasted him. Ramos, one year into his two-year term, refuses to step aside, despite demands for his resignation from the Texas Democratic Party chairman and Texas Stonewall Democratic Caucus.

“Your refusal to fully apologize for your remarks convinces me you should not lead the Bexar County Democrat Party,” the mayor said in an email letter to Ramos.