Case to go to jury this morning 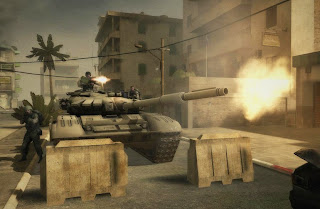 The Defendant took the stand to testify.

I believe he had no choice but to.  I still think a jury will come back with a Not Guilty verdict.

If he had it to do over again, homeowner Ray Lemes still would have shot a college student who bled to death on his cul-de-sac four years ago, he told jurors Tuesday at his murder trial.

Closing arguments are set for this morning in the 437th state District Court.