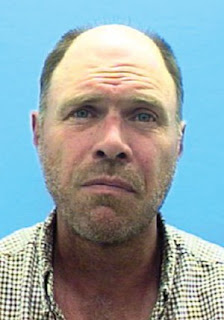 Apparently on the run for 11 years this fellow is finally nabbed.

Good job to all involved in seeing that this guy will finally answer for what he allegedly did..

SEGUIN — After a tip to the Guadalupe County Sheriff's Office, one of "America's Most Wanted" fugitives was arrested in Seguin on Tuesday morning.

Ricky Alan Howard, 41, was picked up on a warrant out of Wisconsin for an alleged sexual assault of a child, said Guadalupe County Sheriff's Sgt. J.C. Batey.