The value of mandatory blood draws 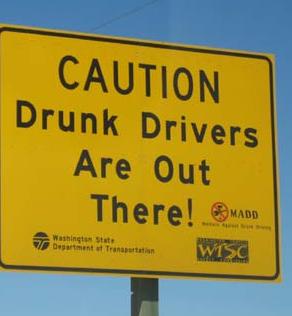 They leave no wiggle room.

In the three years since the DA’s office began instituting “no refusal” weekends, no defendant has taken a case involving a mandatory blood draw to trial —until now.

That move didn’t work out so well for Carlos Vara, 52, who was convicted Thursday of felony DWI after less than 30 minutes of jury deliberation.

Vara, whose blood alcohol level was .22, almost three times the legal limit, was arrested in March 2009 after a deputy said he drifted out of his lane and nearly caused a head-on collision.