Caught at the fence line 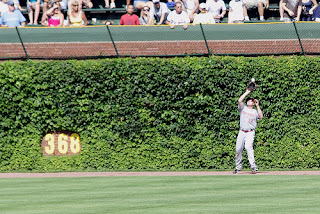 A fugitive from San Antonio trying to slip into Mexico on his birthday was caught by federal officers Thursday in Eagle Pass.

Gerardo Lopez Castillo, 44, a Mexican citizen who was living in San Antonio, was stopped by U.S. Customs and Border Protection officers and Border Patrol agents as he tried to walk across the international bridge from Eagle Pass to Piedras Negras, Mexico.

The officials determined that Lopez Castillo was wanted in San Antonio on three counts of aggravated sexual assault of a child, according to a news release.