Oh Roto-Rooter man? I have a problem 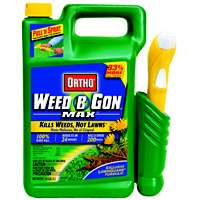 NOGALES, Ariz. (AP) — Authorities in a southern Arizona city near the Mexico border have found two feces-covered bales of marijuana tied to a rope feeding into a sewer system.

Investigators told the Nogales International newspaper that the bales were smaller than the size of a suitcase and tied to 900 feet of rope in a narrow pipe that connects systems in the U.S. and Mexico.