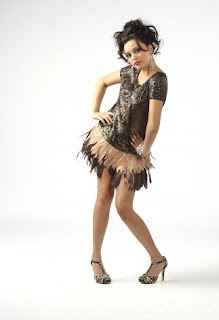 The interminable trial continues while jurors ogle photos of a bikini-clad teenager.

Jurors passed around a poster-sized bikini shot of ousted Miss San Antonio Domonique Ramirez as attorneys wrangled Monday over who first suggested the 17-year-old should “get off the tacos.”

Both sides remember the comment was made during a photo shoot in December, one month before the beauty queen's reign was revoked. But contrary to what Ramirez has told national media outlets while pursuing a lawsuit to try to get back her crown, she was the one who mentioned tacos, a pageant official and the photographer told jurors.

Pageant board President Linda Woods has said insubordination, and not her weight, was why Ramirez was dropped as Miss San Antonio.