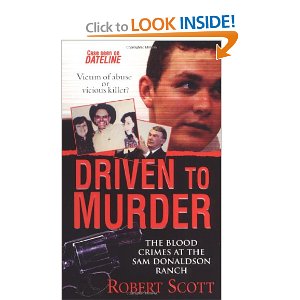 I doubt it will fly unless there is some evidence pre-existing the murder like an out-cry of sexual abuse to a credible person or persons.

A 16-YEAR-OLD boy who wanted funds to leave home killed his neighbour, robbed him and burnt down his house, a Sydney jury has been told.

The Crown prosecutor Terry Thorpe said when the teenager was arrested he was found with $2612 in cash, said to be the proceeds of the robbery.

But the teenager's barrister, Dina Yehia, SC, said the boy later said the reason for the killing was that the neighbour had sexually abused him since he was about 10.