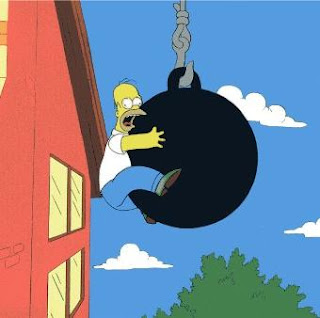 Well, if I ever have a house torn down by the city I'm going to Tyler Rutherford to represent me.

A federal jury Wednesday awarded $27,500 to a real estate investor after determining the city of San Antonio violated his constitutional rights by demolishing one of his houses without warning.

The verdict for Realtor Steven Gragg was another blow to the city over its dangerous structures ordinance and the way it handles emergency demolitions.

In September, another jury awarded $52,000 to homeowner Paul Chance Kinnison after U.S. District Judge Xavier Rodriguez determined the city violated his procedural due process rights and had conducted an unreasonable seizure of his property.