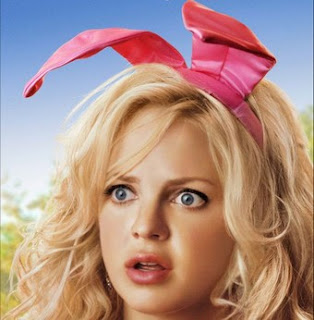 Four teens were stabbed early Sunday during a fight on the East Side, officials said.

At least seven women were involved in the fight, which began when the four victims went to a home in the 200 block of Ira Aldridge around 1:30 a.m., according to San Antonio police. Someone kept the women from fighting, but then the group moved to a nearby location, in the 800 block of Arthur Walk. Police were called there for the fight, which injured Ja'leasea Mack, 18; a 15-year-old girl; Erica Garza, 17; and Monique Jackson, 18.

The four victims were hospitalized: Mack suffered severe lacerations to her face and head; the 15-year-old was cut on the upper body; Garza suffered lacerations on the left side of her body and Jackson had cuts on her shoulder, police said.