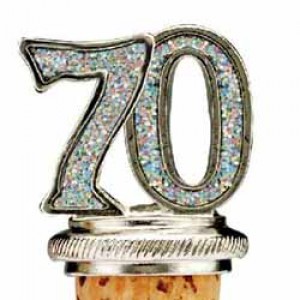 70 years for soliciting the kidnapping and murder of her ex-boyfriend so she could collect his insurance?

Well, that didn't work out too well for her did it?

A San Antonio woman convicted of soliciting the kidnapping and slaying of her ex-boyfriend two years ago in a failed scheme to collect a hefty life insurance payout was ordered Monday to serve 70 years in prison.

Vanessa Cameron, 31, was found guilty by a jury of murder in March for orchestrating the shooting death of VIA employee Samuel Allen Johnson Jr., 26, the father of her son.

A co-defendant testified for prosecutors during the trial that Johnson was driven to Seguin in the trunk of his own car, beaten with a 2-by-4 and shot multiple times before his body was dumped at an East San Antonio cemetery in January 2010.