Suspect turns himself in 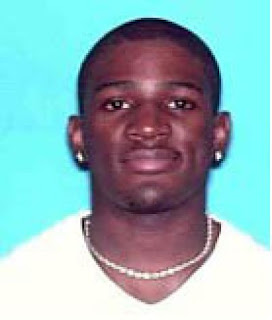 The UTSA area party shooter has apparently been arrested.

Officer Matt Porter, spokesman for San Antonio police, said Hill turned himself in about 9 p.m. after hearing he was wanted in connection with the murder of Randall Perkins.

Three arrest warrants were issued for Hill on Saturday — one for murder, one for aggravated assault with a deadly weapon and another for a home burglary unrelated to the shooting that took place March 24.