Take out at the pizza parlor 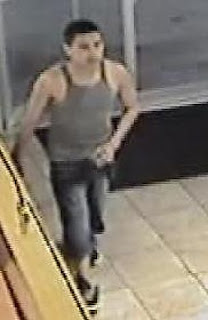 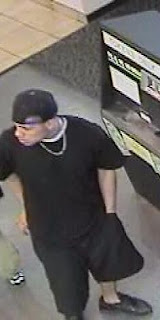 Takes big cojones to jump over a counter and puch out a female cashier wearing spectacles.

The two entered the restaurant the evening of March 24 and ordered several pizzas, which they paid for with a $100 bill, according to a police report.

They stayed and ate their pizza and played video games before leaving, then returned, with one of them claiming he had taken out his decorative mouthpiece, known as a “grill,” when he was eating and left it on a table.