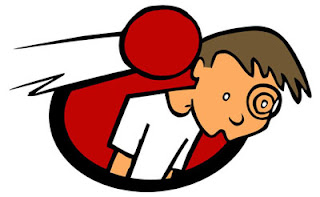 I knew dodge ball could be brutal.


ENID, Okla. (CBS Houston) — A teenager is back home from the hospital after a violent dodge ball fight left him unconscious.

An Enid police report states that Hodge and another boy got into a fight after they bumped into each other Tuesday. Police say Hodge made a comment to the boy and that’s when the boy began repeatedly punching Hodge in the face, breaking his cheek bone and leaving him unconscious for a minute.