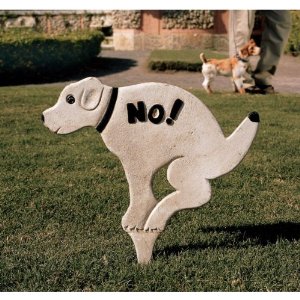 Naturally as this is San Antonio after all.

A man admitted to stabbing another man in the chest after an argument erupted over a defecating dog on the far West Side.

The stabber told police he was walking his dog to “use the bathroom” in the 10300 block of Tippecanoe Drive early Sunday when the animal began defecating on a well-maintained lawn.

Clinton Gill, 28, and three others confronted the man and told him to stay off the property. The stabber and Gill exchanged words, and Gill punched the man in the face, police said.