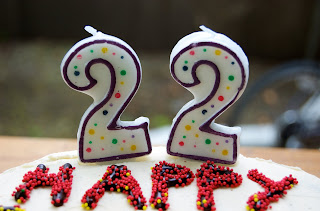 He also apparently produced child pornography as well as possessing it.

He won't be missed by most of us I suspect.

A San Antonio man was sentenced Thursday to 22 years in federal prison and a lifetime of supervision for producing child pornography.

Chief U.S. District Judge Fred Biery could have given Scott Allen Blasingim, 43, up to 30 years in prison, as prosecutors requested. But the judge opted for the lower sentence after Blasingim asked for leniency and his lawyer argued for a lower sentencing range.

“I didn't know who to approach for help because I was afraid,” Blasingim said, apologizing for his actions.