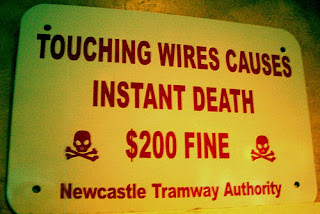 It sounds like they are charging the guy who was hit by the Bexar County Corrections Officer who also was intoxicated and was driving the wrong  way on the highway with DWI as well.

Police plan to charge a second man with driving while intoxicated in a wrong-way crash that sent a Bexar County corrections officer to jail over the weekend.

Police said the 50-year-old man was heading west on Loop 1604 near Redland Road when Trenton Wade's Chevrolet Malibu — which police said had gone the wrong way on the freeway for about 6.5 miles — hit the second man's vehicle on the driver side and forced it off the road early Saturday.

Wade, 31, told police, “My life is over,” before explaining that he's a county employee.