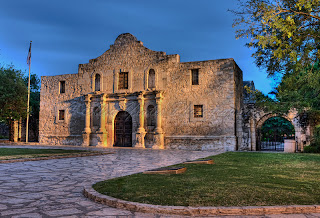 Police are probing a pair of overnight slayings, WOAI Radio is reporting.

The body of a man who had been shot twice was found behind two trucks at a motel in the 100 block of South W.W. White Road shortly after midnight, the station says.

About the same time, in what officials called a case of “family violence,” a man in his 20s died of multiple gunshot wounds during a gathering in the 100 block of Terrell Avenue, WOAI Radio adds.