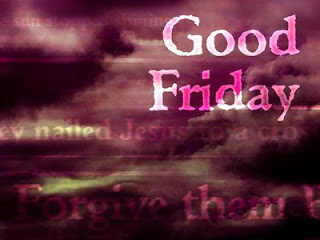 Only 5 people were shot on Good Friday evening in Chicago; resulting in 1 death.

The sad thing is that the fact only 5 were shot and 1 died is news.


A woman was killed and four men wounded in five separate shootings between 11:30 p.m. Friday and 4 a.m. Saturday.

A 28-year-old woman standing on a second-floor balcony on the 4000 block of South Albany Avenue in the Brighton Park neighborhood on the Southwest Side was shot in the lower back about 11:55 p.m. by someone standing on the street, police said. She was taken to Mount Sinai Hospital, where she was pronounced dead, police said.

A 26-year-old man was shot in the South Austin neighborhood on the West Side about 4 a.m., Chicago Police News Affairs Officer Ron Gaines said. He was taken from the scene, on the 5900 block of West Superior Street, to Mount Sinai Hospital with a gunshot wound to the thigh, Gaines said. He's in good condition.