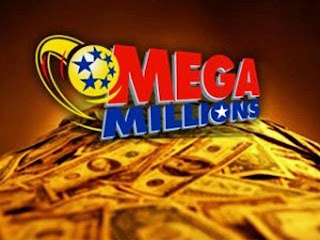 This will end poorly for all concerned.

Mega Millions mania has plunged a Maryland McDonald’s into a bubbling cauldron of controversy hotter than a deep-fried apple pie.

Workers at the fast-food joint who pooled their cash for tickets are furious at a colleague who claims she won with a ticket she bought for herself and has no intention of sharing.

“We had a group plan, but I went and played by myself. [The ‘winning’ ticket] wasn’t on the group plan,” McDonald’s “winner’’ Mirlande Wilson 37, told The Post yesterday, insisting she alone bought one of the three tickets nationwide that will split a record $656 million payout.