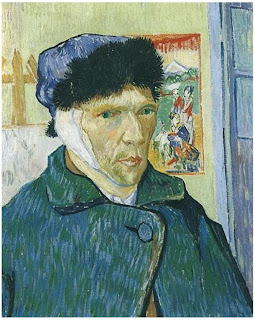 The price of the ear?

$40.  The difference in what he had and what was owed.


SANTA MONICA (CBS) — A Los Angeles man faces charges of mayhem and assault with a deadly weapon after police say he sliced another man’s ear off over an unpaid debt.

Jerry Lee Ries, 42, was arrested April 13, at an apartment building in the 1500 block of 15th Street in Santa Monica. Police say he was found in possession of methamphetamine, some drug paraphernalia and bottles of hydrocodone and Alprazolam, a drug used to treat anxiety.

Ries allegedly argued with the victim near Parking Structure 10 two nights prior about an unpaid debt. The victim apparently owed Reis $400, but was only able to produce $360, Santa Monica police Sgt. Rich Lewis said.