An alliance made in Hell 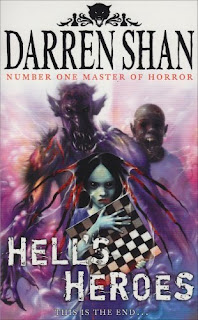 GUATEMALA CITY (AP) — — Hardened in the streets and prisons of California and deported in the 1990s to the Central American countries where they were born, the members of the Mara Salvatrucha street gang swiftly grew into a force of heavily tattooed young men carrying out kidnappings, murder and extortion.

Now, Guatemalan authorities say, they have begun to see new and disturbing evidence of an alliance between the Maras and another of the most feared criminal organizations in Latin America — a deal with the potential to further undermine that U.S.-backed effort to fight violent crime and narcotics trafficking in the region.

Secret jailhouse recordings and a turncoat kidnapper have described a pact between leaders of the Maras and the Zetas, the brutal Mexican paramilitary drug cartel that has seized control of large parts of rural northern Guatemala in its campaign for mastery of drug-trafficking routes from South America to the United States.