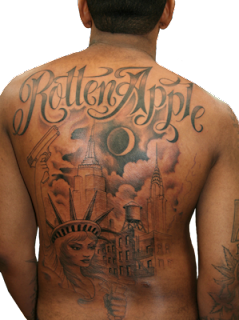 Even the Police Commander is in the drug trade apparently.

A police official from the Mexican border state of Tamaulipas has been arrested in South Texas on drug trafficking charges.

Gilberto Lerma Plata was arrested Friday as he tried to enter the country at one of the international bridges in the McAllen area, according to online records and the U.S. Marshals Service.

He was indicted last year on conspiracy to distribute more than five kilograms of cocaine and more than 1,000 kilograms of marijuana. He appeared in a McAllen federal court Monday, and a magistrate judge ordered him detained.