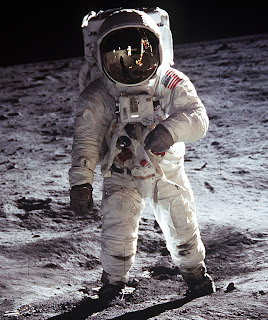 I guess I would've been shot cause I can't moonwalk.


Just remember always to think twice before ordering someone to dance the “moonwalk” at the barrel of a gun.

An Idaho man has been hit with a felony assault charge for allegedly forcing another man to perform Michael Jackson’s signature “moonwalk” while having a rifle pointed at him, the Bonner County Daily Bee reported.

Police accused John Ernest Cross, 30, of using an AR-15 semiautomatic rifle while issuing the bizarre order to mimic a dance the late King of Pop debuted back in 1983.