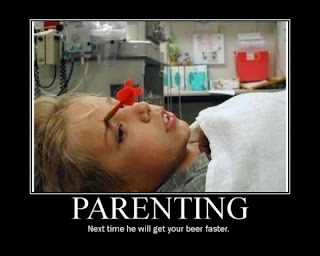 BALTIMORE (AP) -- A mother managed to slip a long kitchen knife past security at a Baltimore social services building and used it to stab her infant daughter in the face and neck Tuesday, police said.

The 8-month-old baby was stabbed several times, but was listed in good condition at Johns Hopkins Children's Center and was expected to survive, Police Det. Donny Moses said.

"The baby should be OK," Moses said.