A fool and his money are soon parted 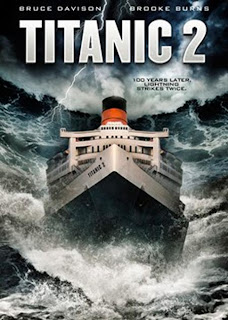 Didn't they make a stupendously horrible movie about the Titanic II?

Good luck selling tickets on this one Bub.

One of Australia's richest men, Clive Palmer, has unveiled plans for a 21st century version of the Titanic to be built in China, with its first voyage from England to New York set for 2016.

"It will be every bit as luxurious as the original Titanic but of course it will have state-of-the-art 21st century technology and the latest navigation and safety systems," Palmer said in a statement, released on Monday.