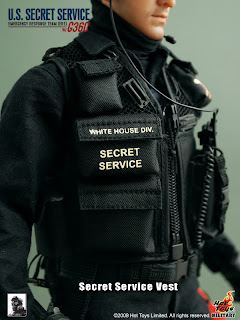 Well this is certainly embarrassing.

The U.S. Secret Service is investigating allegations of misconduct by agents who had been sent to Cartagena, Colombia, to provide security for President Obama’s trip to a summit that began there Friday.

Edwin Donovan, an agency spokesman, said that an unspecified number of agents have been recalled and replaced with others, stressing that Obama’s security has not been compromised because of the change. Obama arrived in Cartagena on Friday afternoon for this weekend’s Summit of the Americas, a gathering of 33 of the hemisphere’s 35 leaders to discuss economic policy and trade.

Donovan declined to disclose details about the nature of the alleged misconduct. But Jon Adler, president of the Federal Law Enforcement Officers Association, said the accusations relate to at least one agent having involvement with prostitutes in Cartagena.