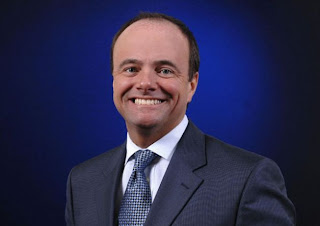 Well, good luck talking your way out of this Mr. Spokesman.


A University of Texas at San Antonio spokesman was charged with aggravated sexual assault of a 15-year-old boy after his arrest Friday near Olmos Basin Park. The university placed him on administrative leave.

Alamo Heights police reported discovering him with the boy in a parked vehicle at 2:15 a.m. near the park and finding evidence inside the car that the two had engaged in sexual activity.