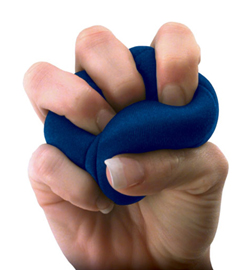 
A female scooter rider killed a man by squeezing his testicles for the parking dispute, in Haikou City, Hainan Province.

It was learned, the woman, 41 years old, rode on her scooter to an elementary school in Meilan District, Haikou City to pick up her child that day. When she wanted to pack her scooter in front of a shop, she was rejected by the shop owner, a 42-year-old male.
The two parties soon fell into a quarrel, and then the physical confrontation. The furious woman called up her husband and brother to come help her, which resulted in a more violent fist fight.
During the fight, the middle aged woman manged to grab the man’s testicles, and squeezed them till he finally collapsed on the ground.
The man was immediately rushed to hospital, but unfortunately died there despite of efforts.
Posted by Sam at 4:58 PM